This week, two unmanned rafts have been located drifting on Darwin Harbour. It appears that they have been abandoned following the Beer Can Regatta held on Darwin Harbour on the weekend. The rafts presented a hazard to other Harbour users. They are also viewed as an environmental issue.

Darwin Port joins with the Water Police in asking that such rafts be disposed of properly. (https://www.facebook.com/NTPFES/) 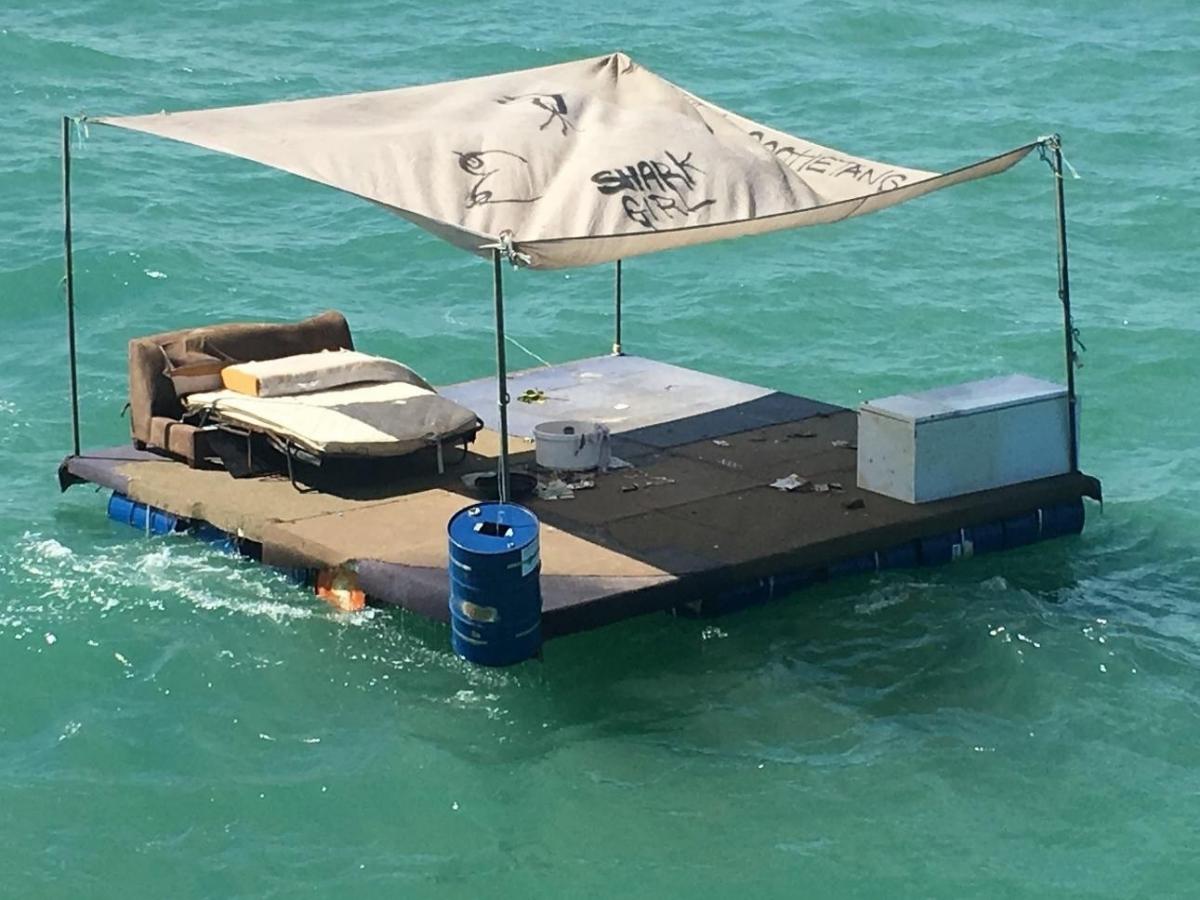 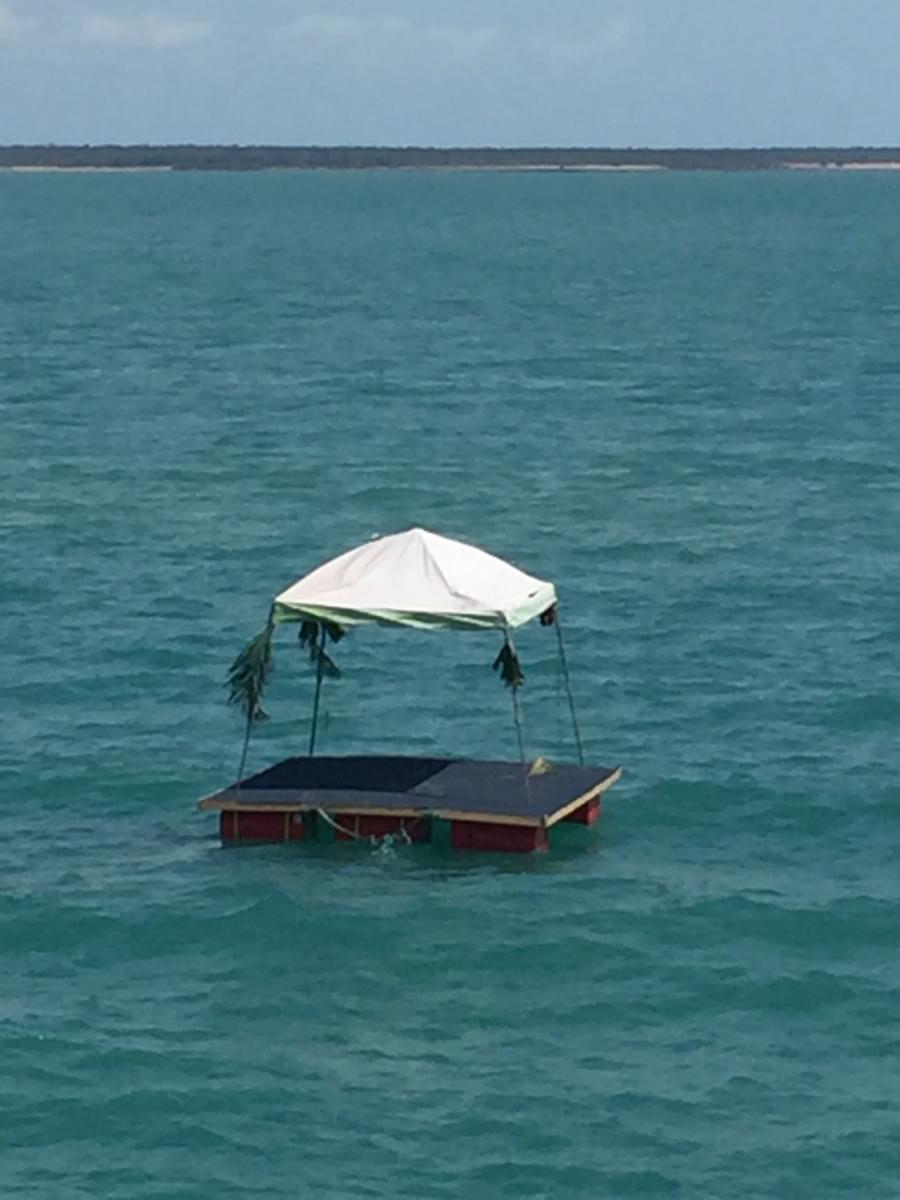